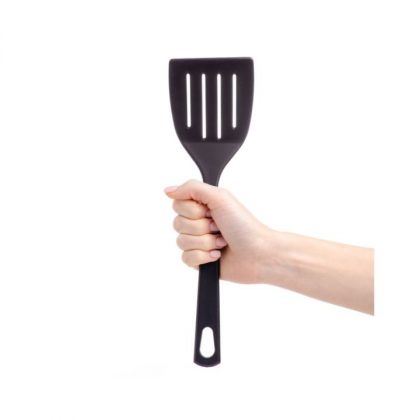 Every season brings new adventures. One fine winter not too long ago, I found myself developing a new technique for dealing with a pee accident. At my age, you’d think I’d pretty much know a lot about what dogs can do and where they can do it and how to clean it up, but apparently, the Dog Gods still have some jokes to play.

You may know that old dogs often develop the Goldilocks syndrome where the weather is either too hot or too cold and only sometimes “just right” for whatever they have in mind. My old dog decided it was too cold outside, and so chose to leave a good sized puddle in the warmth of the dog room – ironically (or deliberately?) right near the dog door. Just 2 more steps and she’d have been outside.

Problem was that with our Arctic weather that day, the pee pond instantly froze on the concrete, leaving me with no way to mop it up. In frustration, I contemplated restoring it to original condition with a blow dryer, but remembered that I hated blow dryers. Since it was frozen firmly in place, it certainly wasn’t going anywhere while I tried to think of a solution.

A few hours later, as the day wore on, and it “warmed” up to about 25 degrees Farenheit (balmy!), the puddle melted a wee bit (pun intended). Looking at it, I decided that with a pancake flipper I could probably pry most of it up. Past experience has taught me that pancake flippers can be a girl’s best friend, though it’s best to remember which flippers are dedicated to dog related flipping and which are suitable for Aunt Jemima’s best. Maple syrup only goes so far to cover a cook’s sins.

As I flipped chunks of frozen pee out the door, I was laughing, thinking that after all these years, I thought I knew about every possible way that pee and poop could be cleaned up. After all, I’m the woman who once had to mop the top of her refrigerator when we discovered the source of the mystery smell of cat pee in the kitchen – crystallized cat pee! Don’t know anyone else who has had to mop any part of their refrigerator, top or bottom. Who knew cats would pick such a strange place to leave a message of distress?