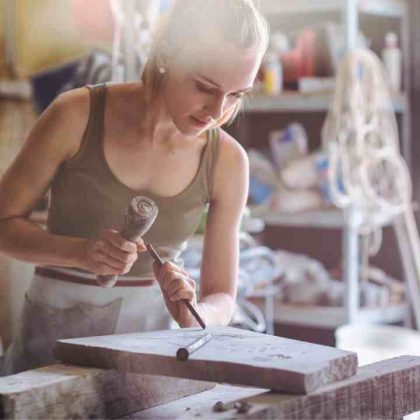 A woman showed up at one of my seminars and literally spent most of the first day arguing with me on nearly every point. Or, more accurately, she argued her points. I stated my case and repeatedly let the dogs do the arguing for the validity of my points. She was so dreadful to have in the audience that I actually prayed on Saturday night that she would not return on Sunday. But she did.

At the first break on Sun morning, she immediately walked directly to me, her face fierce and focused. I shrank inside, wondering what fresh hell she would bring to bear now. Taking a deep breath, resolved to be as polite as I possibly could and to escape as quickly as I was able. She told me she had gone home and thought about what I had said the previous day. And then, to my shock, she began crying, saying that she suddenly realized that she had been unfair to her dogs and needed to change her way of thinking. This woman had been in dogs longer than I have been alive; she was noted for being a heavy handed, harsh trainer whose dogs “better do it or else.”

When I returned to do another seminar six months later, people who had known her a long time asked me, “What on earth did you do to her?” Seems the shifts she made were startling evident to all, even though they would have sworn on a stack of bibles that such changes were not possible in someone as hardened in their ways.

I thought about this miracle a lot, wondering about how hard she was/seemed. This was not simply a brittle facade, it was a deep hardness. But then I remembered diamonds, the hardest substance known to man. Diamonds – despite their hardness- have tiny flaws, the result of their growth, how they developed, how they were formed. And a tap in just right the place will help break a diamond into new shapes.